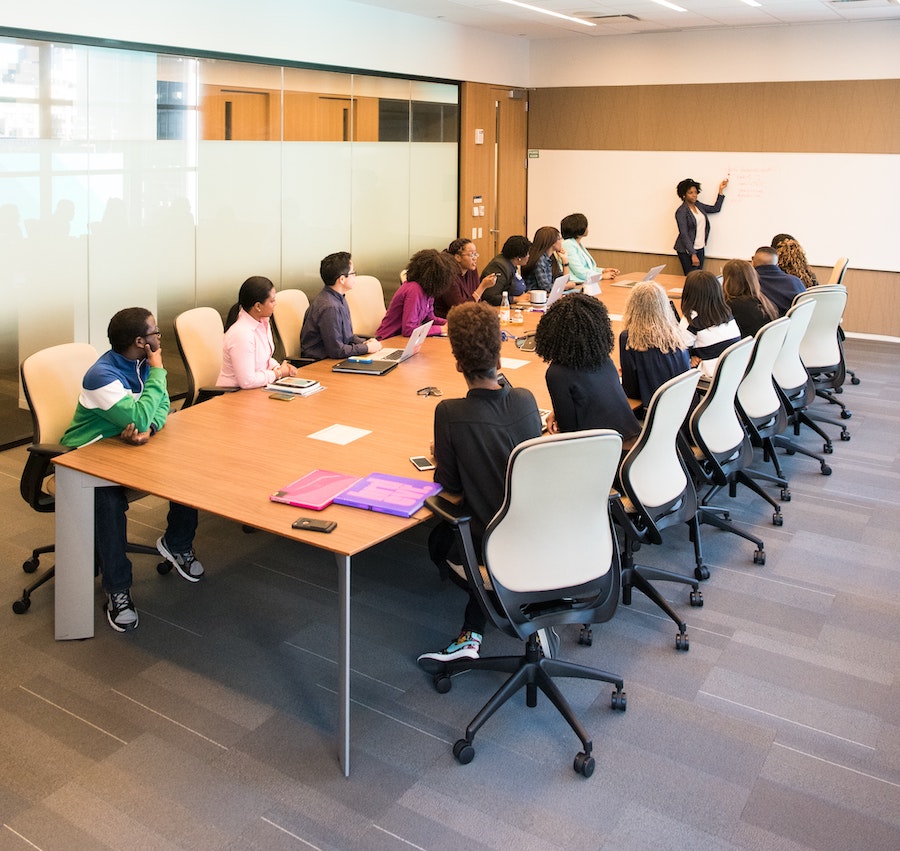 Since its founding, NYSEA has promoted economic education and scholarship in New York State. The association holds an annual conference and publishes two journals: The Proceedings of the New York State Economics Association, and The New York Economic Review (NYER).

Wade Thomas, a former president of NYSEA, chronicled the history of the association in the 2011 issue of the NYER.

The New York State Economics Association is a not-for-profit corporation whose purpose is the advancement of economic knowledge and economics profession.

The Association encourages the freedom of research and discussion. In pursuit of these goals, it holds an annual conference, seminars, and publishes the New York Economic Review.

The NYSEA promotes and cultivates scholarly activities in the field of economics in the State of New York by holding annual meetings and seminars, publishing scholarly papers and providing professional and technical contributions to public and private institutions throughout New York State.